Goal Setting Obstacles (and How to Get around Them)

Business growth doesn't happen on it's own

Tools to Make An Impact

Be everywhere: Be seen in all the right places!

Are you getting in the way of goal setting success? Some of the most common barriers to goals setting involve fear and lack of self belief. Some individuals don’t even have enough self-belief to set a goal, let alone following them until they become a Dream Catcher.

If you’re struggling to set goals, yet you see the benefit of them, then this article is just for you.

You Don’t Want What You Think You Want

Some goals are set because other people want them for you. I know both Sarah and I have done things in the past in order to help someone else achieve their dreams. A specific example of this was Sarah learning to blog so that we could attract clients to the transport business. I set up a building company because my dream was to be my own boss, although being a builder wasn’t my own dream career, it was suggested to me by a friend.

If you don’t really want what you say you want, it will be very difficult to set a goal and achieve it. Be sure that you’ve set the goals for the right reasons and that it’s something you truly want.  If it helps, write down the pros and cons of any goal and know why you want to achieve that result before setting it in stone.

You Don’t Truly Understand the Importance of Goal Setting

I think I’m the only goal setter in my family. I know Sarah’s the only one in hers. Many people think goal setting is just wishful thinking and doesn’t really work. If you don’t really understand the power behind appropriate goal setting, it can be hard to take the time out of your day to truly set a goal and then achieve it.

Research has shown that 5% of the population actually write down goals, and achieve them. The other 95% don’t bother and don’t achieve them. You’ll find that the Dream Catchers in the world set realistic goals, and then work that goal into their schedule every single day. Even people who experience “overnight success” didn’t really achieve everything overnight. It was many nights of following a plan that brought them the results that made you sit up and take notice of them.

You’re Not Really Sure How to Set a Reasonable Goal

Learn Mandarin before the end of the week? If you’ve actually tried to set a goal before but didn’t experience results, it’s probably because you just don’t know how to set a goal. It’s not as easy as just writing down your dreams and crossing your fingers. Goals are dreams with plans. They are realistic, specific, achievable end results that you want to see. Take the time to learn the best goal setting techniques in order to experience goal setting success.

Perhaps you’re one of the people do not bother setting goals because they have a self-limiting belief that they’ll fail anyway. Therefore, if they do not set a goal, they don’t have to be a failure. But remember that the idea of planning to succeed over planning to fail is realistic. No goal setting is a recipe for failure; goal setting is a recipe for success. When you accept this you can only achieve real success through goal setting, you’ll overcome this obstacle. Failing and failing fast is the secret to knowing what you need to do in order to grow your business.

Perhaps you’re scared to set a goal for something because you see it as outrageous. For instance, let’s say that you want to go back to university to get a Master’s degree, or you want to start your own business. You fear that if you set that goal, and other people know about the goal they’ll judge you harshly for wanting it. You worry that they may think you’ve become too big for your boots. If you are worried about what others think of you, it’s time to dig deep inside yourself and remember what other people think of you is none of your business. The truth is, what you think of yourself is more important than anything else.

When you stop judging yourself, you’ll stop worrying about the judgment of others.

Believe it or not, some people are afraid of success and being more visible. They feel too much pressure surrounding success to actually make goals to be successful. They are more comfortable in their role as someone who is not successful or who is “normal” instead of as someone who sets a goal, works toward achieving it, and is seen as a success.

The truth is, there will always be people who want to tear you down once you achieve some success. I’ve lost count of the number of nights Sarah has cried over someone attacking her for daring to be more than the label they’ve given her. The answer? Find like-minded Dream Catchers. You can find your tribe of people to help you deal with becoming more visible or a coach that will help you overcome blocks surrounding this.

You Secretly Don’t Think You’re Worth It

You’re the only person on Earth who can control your actions, you are the person in charge of your destiny so it makes sense that you’re the only one who can set the goals for you.

As hard as it is to believe you’re also the only one who can make yourself feel worth it.

People avoid goal setting because they simply do not see the vision of what can be. They don’t believe. They don’t picture themselves fully at the point of success, experiencing success. Since they think it can’t happen, they don’t try. But, the truth is, you can’t know for sure about anything unless you follow the steps necessary to reach a goal.

You can dream big, and reach for the stars. Trying is more important in most circles than actually making it. And, chances are that if you really try, you will make it after all.

Goal setting is what separates the wannables from the actuallys. If you want to truly see all your dreams and visions come to fruition then set some goals – start small.

It doesn’t matter if it’s business oriented or personal – set a realistic and achievable goal, and then working toward realising that goal on a daily basis does amazing things not only to your confidence, but those around you. All you just have to do the work. 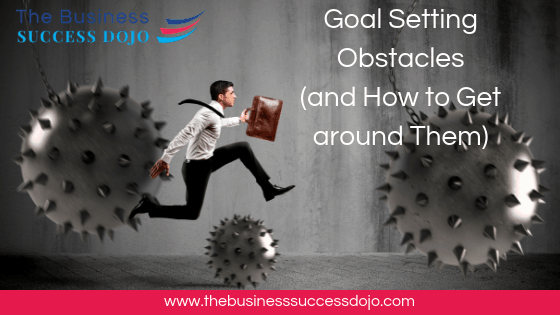 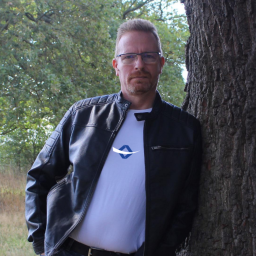 Hi, I'm Kevin and I help business owners grapple with online marketing and win! I've started and sold several businesses in the last 20 years from building companies to transport companies to social entreprises. Let's talk and see how I can help you grow your business.

Please log in again. The login page will open in a new tab. After logging in you can close it and return to this page.

Any cookies that may not be particularly necessary for the website to function and is used specifically to collect user personal data via analytics, ads, other embedded contents are termed as non-necessary cookies. It is mandatory to procure user consent prior to running these cookies on your website. 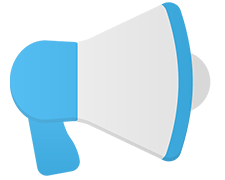